Now, in 2019, the Wellington College Academy Trust comprises of The Wellington Academy, Wellington Primary Academy, The Nest Nursery and from September 2019 – Wellington Eagles Primary Academy and Eagles Nest Nursery. The Wellington Academy also has a boarding house which offers full and weekly boarding for up to 100 students and in September 2019, a new expansion block will open to accommodate the ever expanding number of students attending the school. This year over 880 11-19 year olds attended The Wellington Academy and next year is going to be the biggest ever with over 230 year 7’s and an increase in every other year group due to the Army Rebasing move from Germany, there are also plans in place for another 450 houses to be built on the old Army D-Med site behind the school within the next three years meaning that the school will continue to grow, develop and go from strength to strength.

To celebrate the 10th birthday of The Wellington Academy, the school is hosting its biggest ever Summer Festival – the 10th Birthday Festival. This celebration is an open invitation to everyone involved in the Wellington family – children from all of the schools, parents, families, friends, the Wellington Academy Combined Cadet Force, 26 Engineer Regiment, Ludgershall and Tidworth residents, local businesses and community groups. All of these people have contributed to the growth of WCAT and the birthday festival is a chance to celebrate every aspect of the Trust. There will be activities to suit every age and a variety of delicious street food created by the school caterer Harrisons. The event is free entry and all of the activities are free of charge, only food and stalls such as the glitter make up stall will be charged. The Wellington Academy hosts a Summer Festival every year and it is always a fun-packed day, this year is going to be best yet. 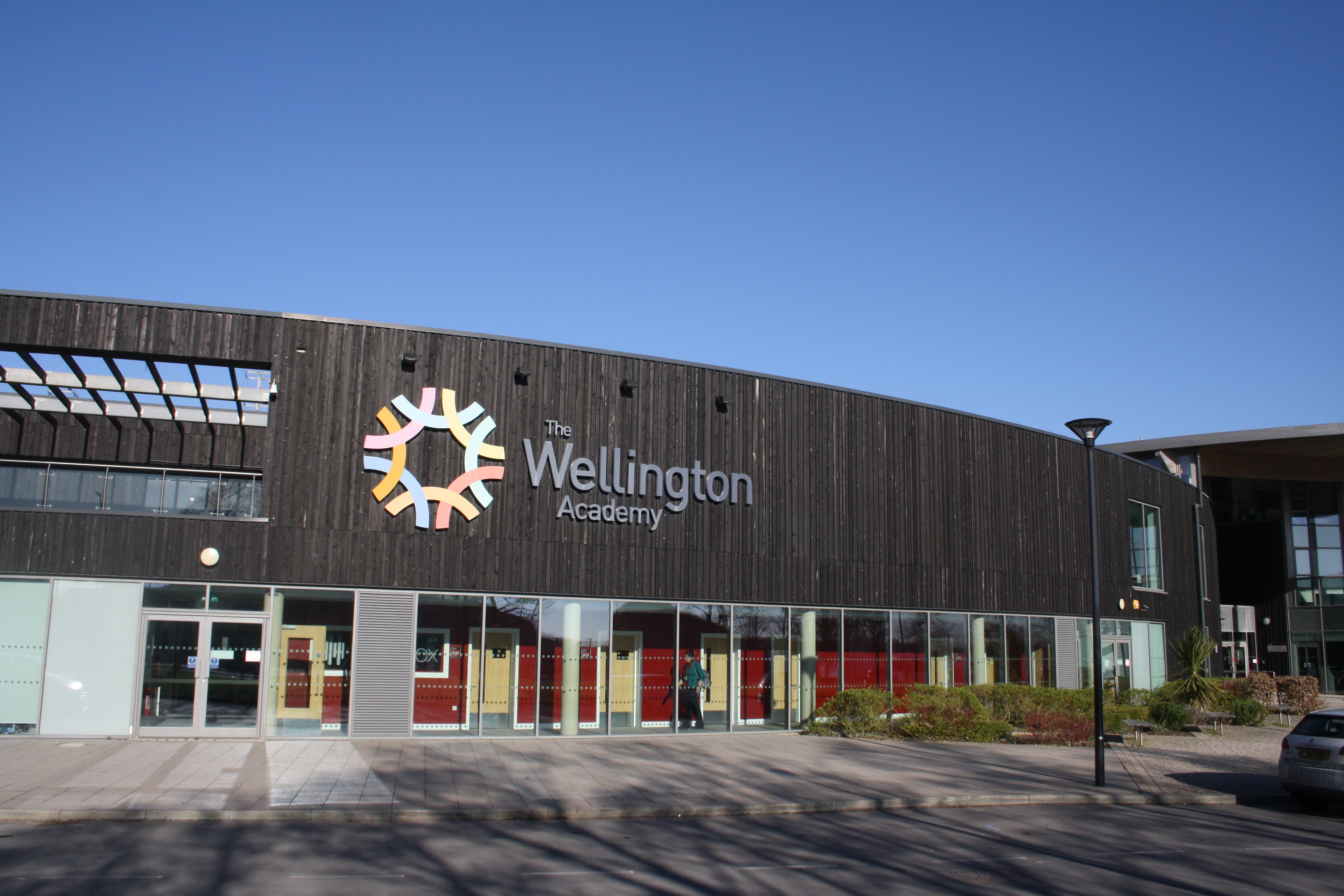 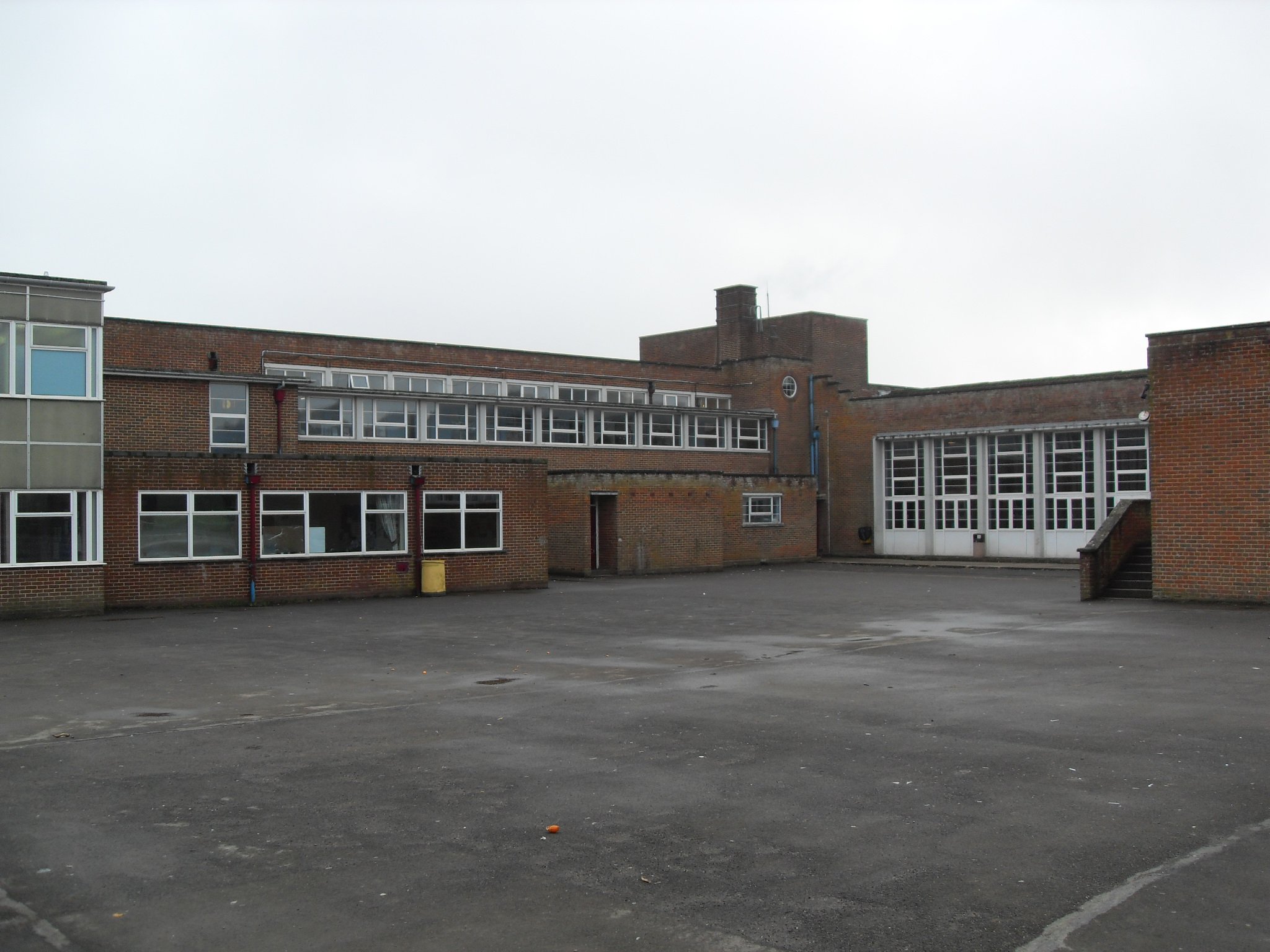 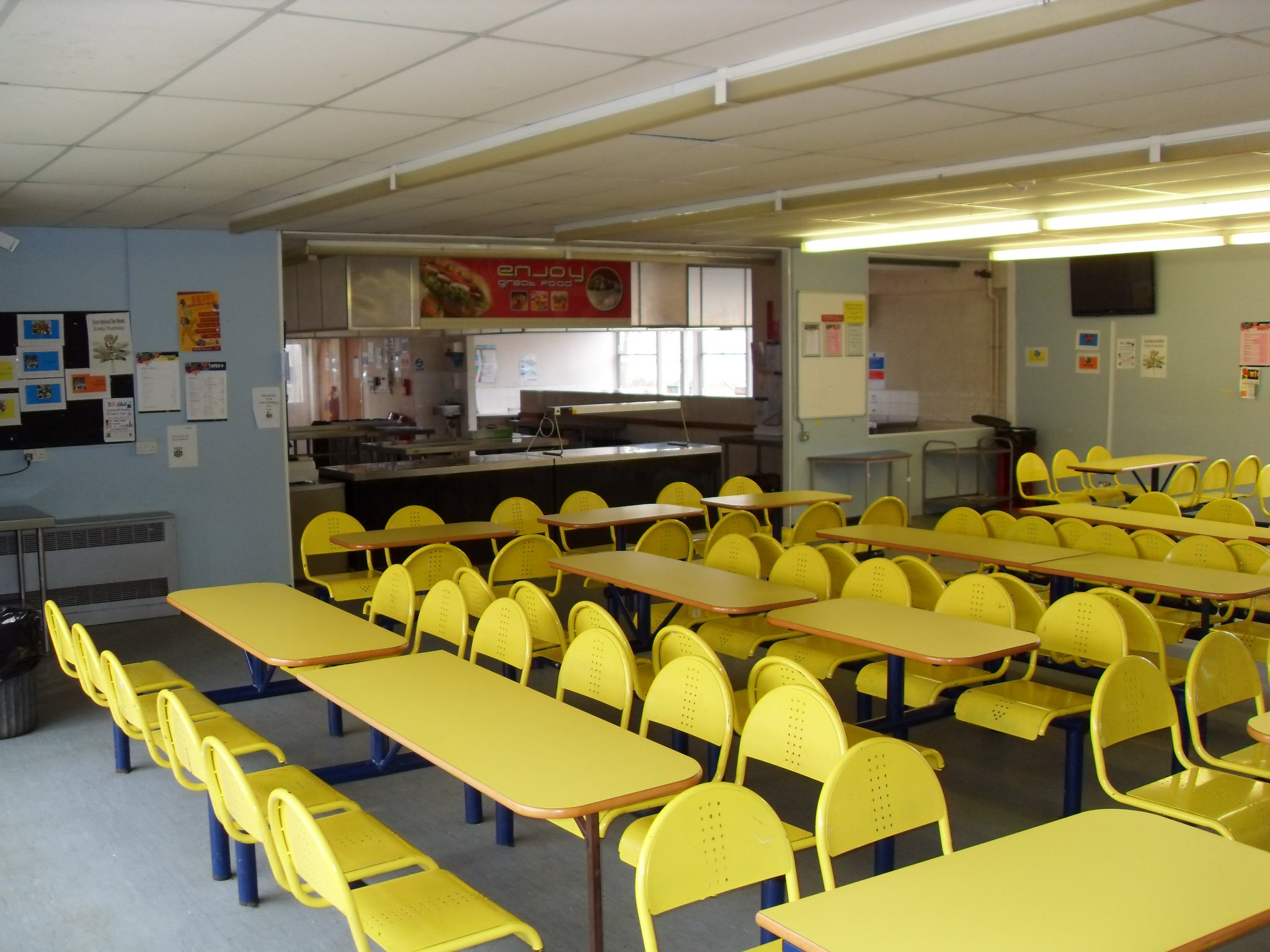 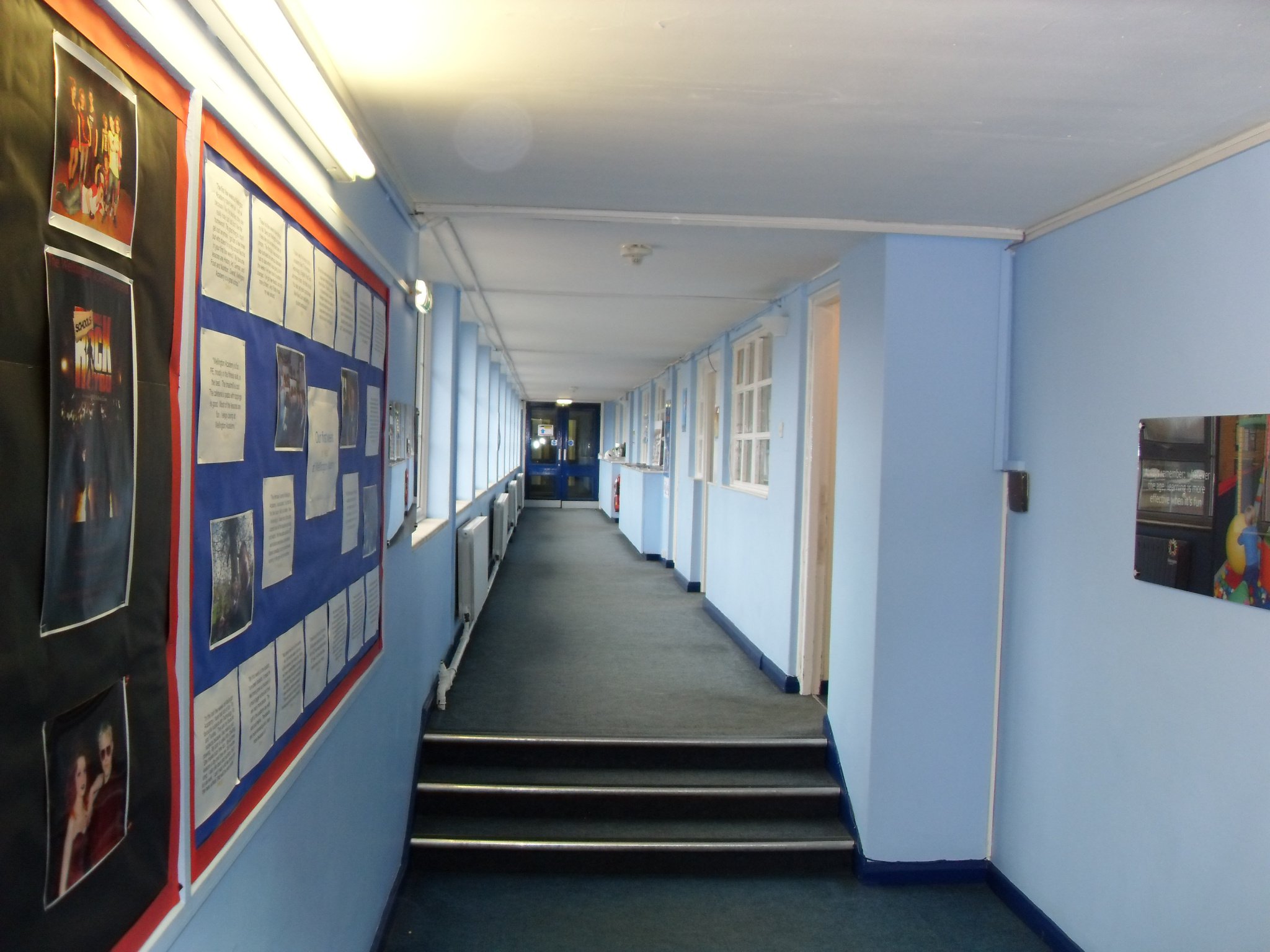 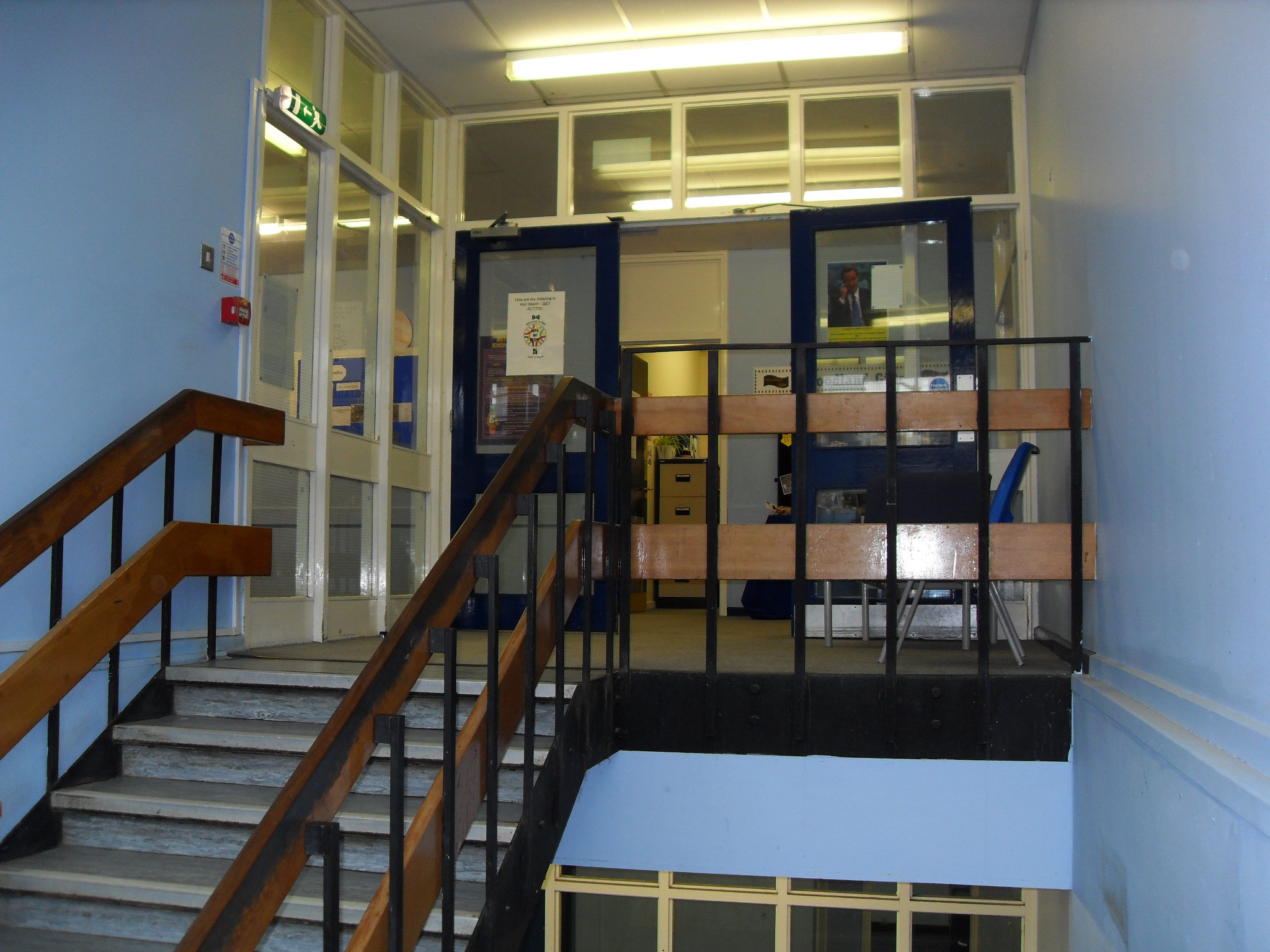 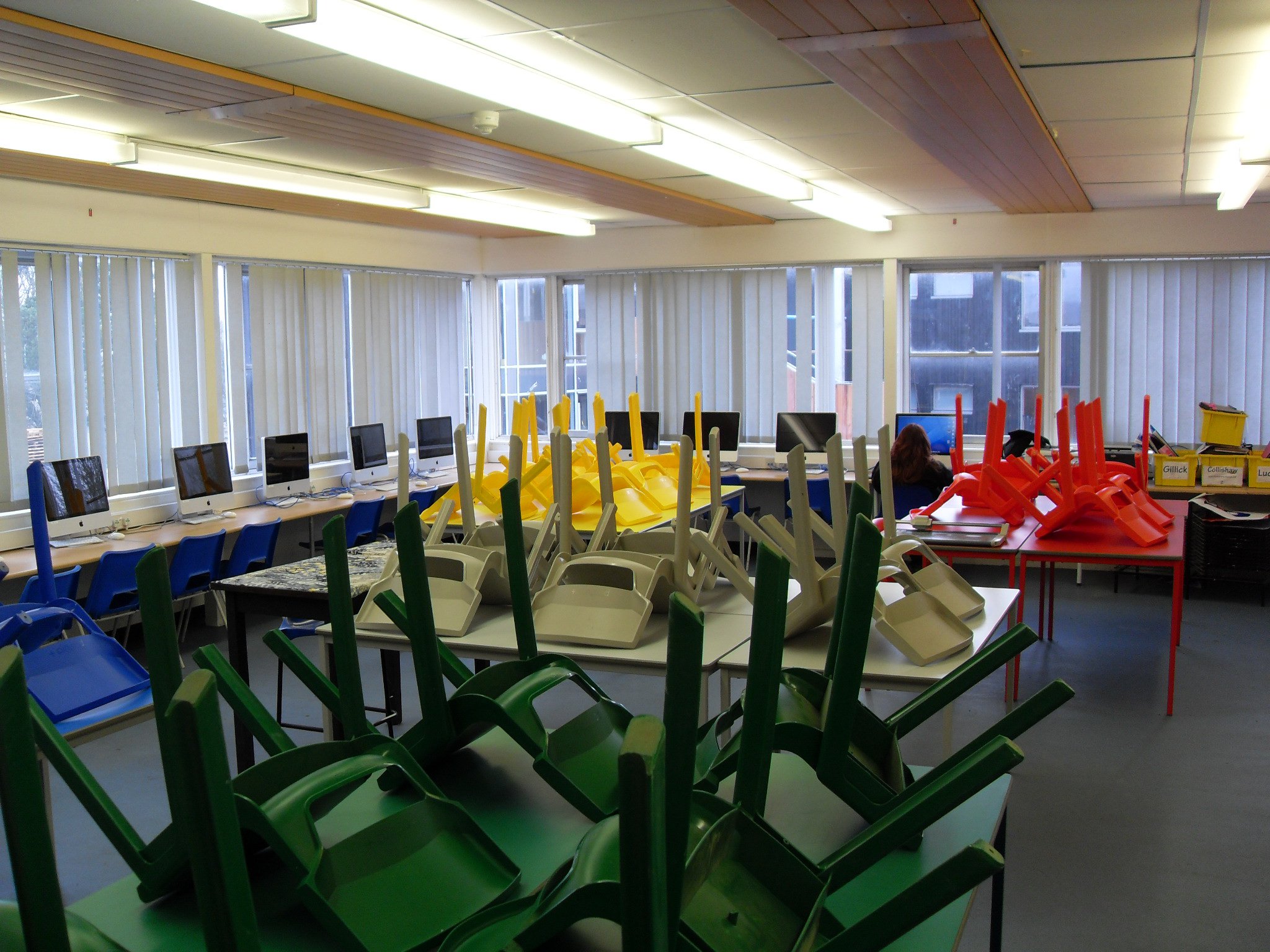 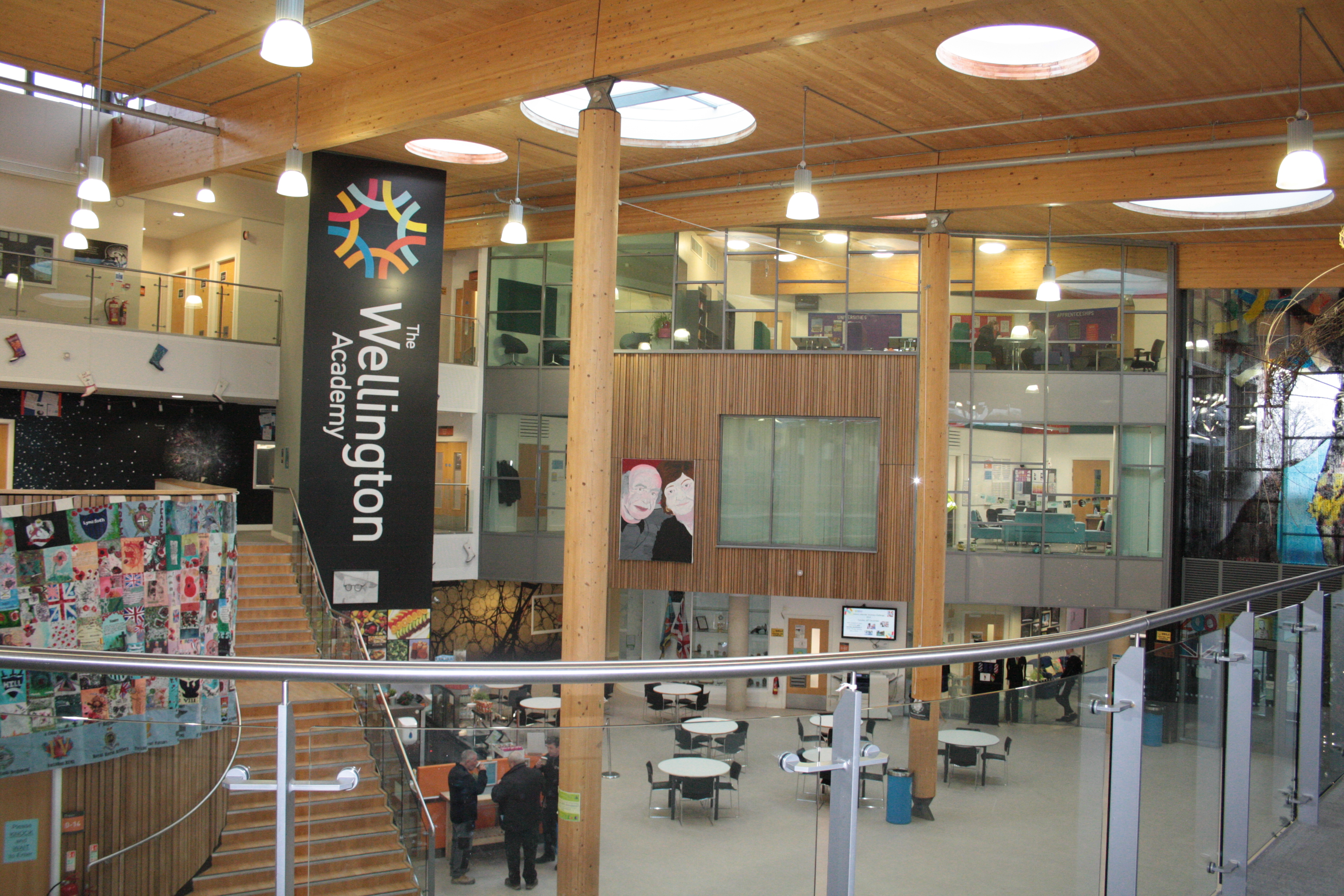 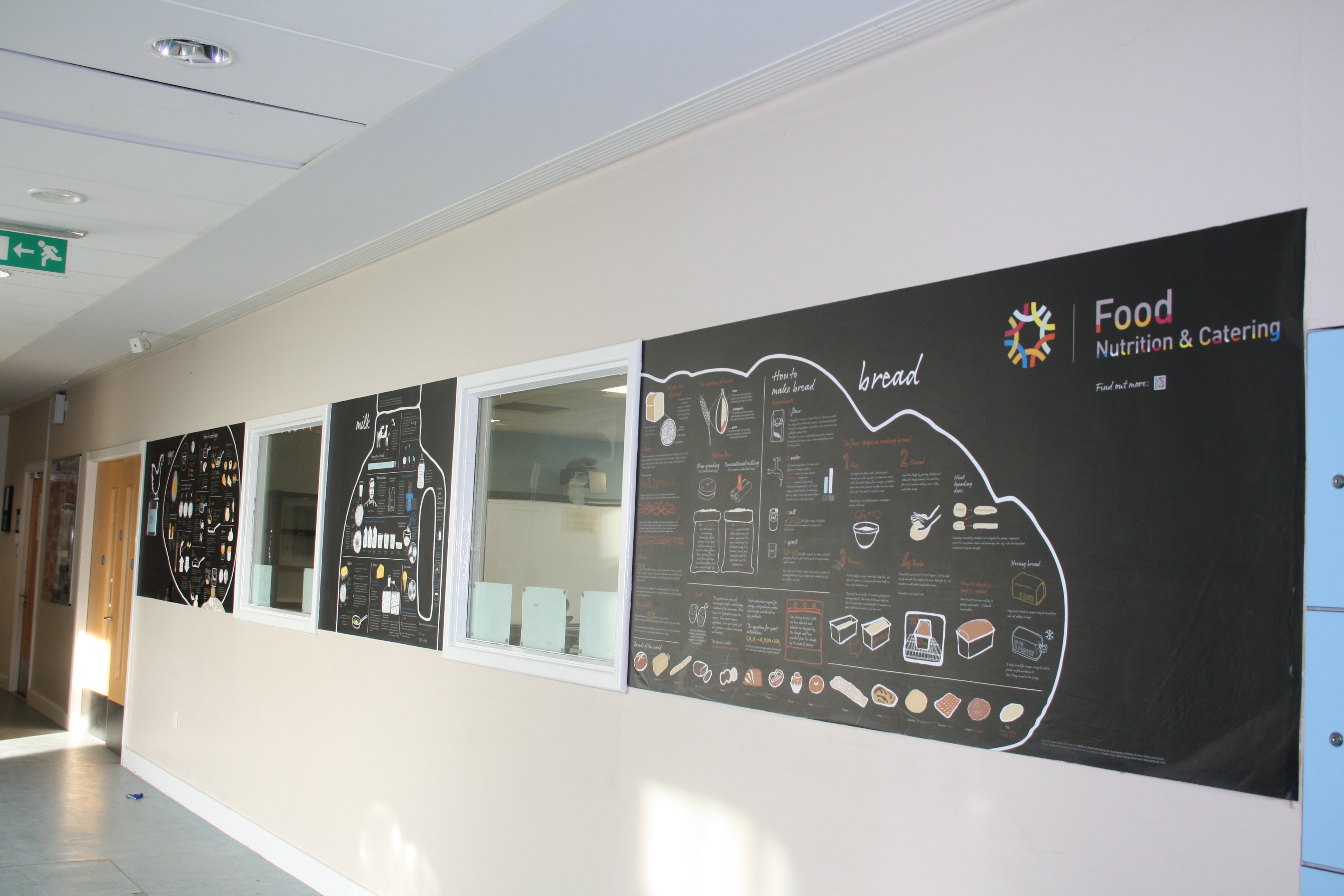 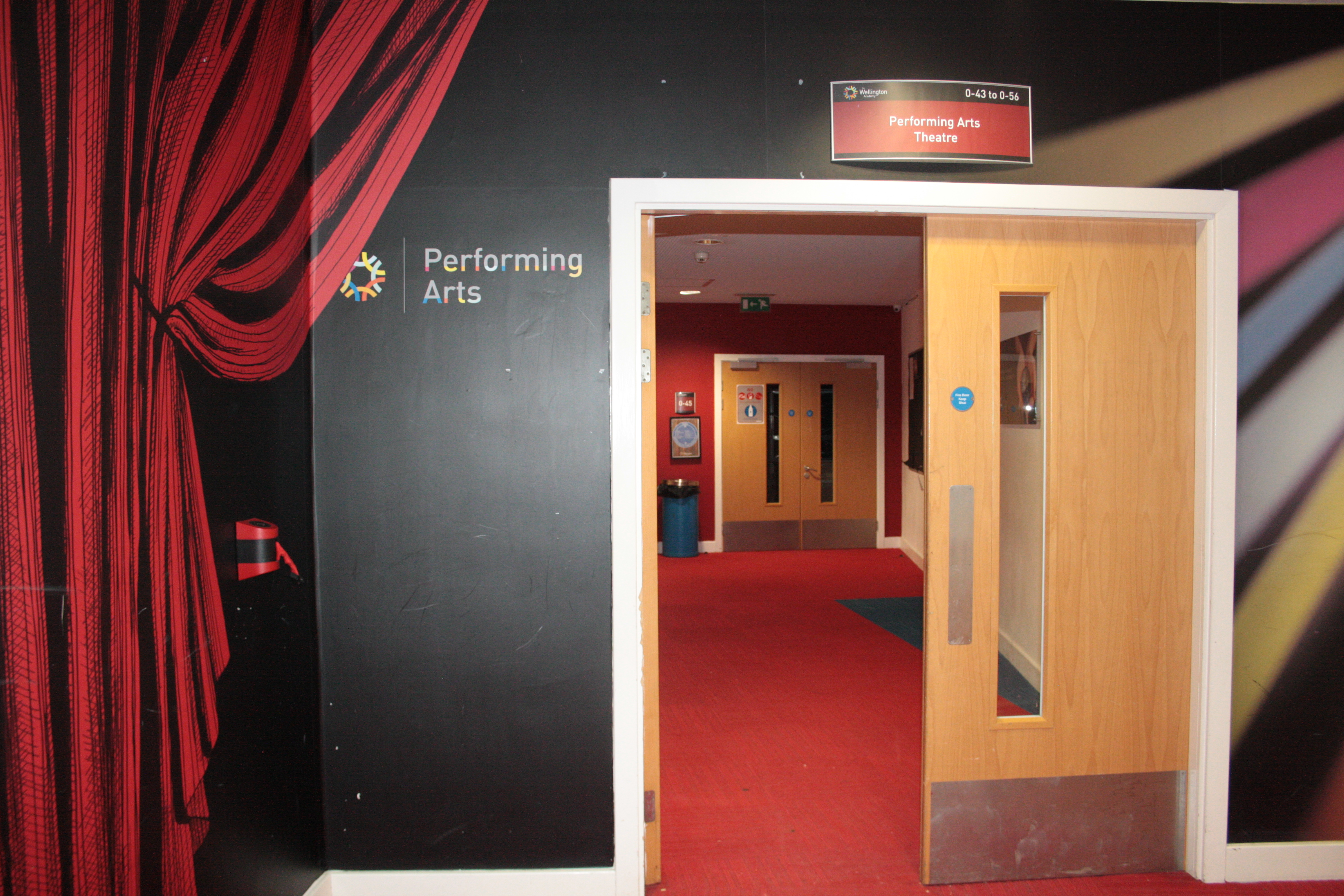 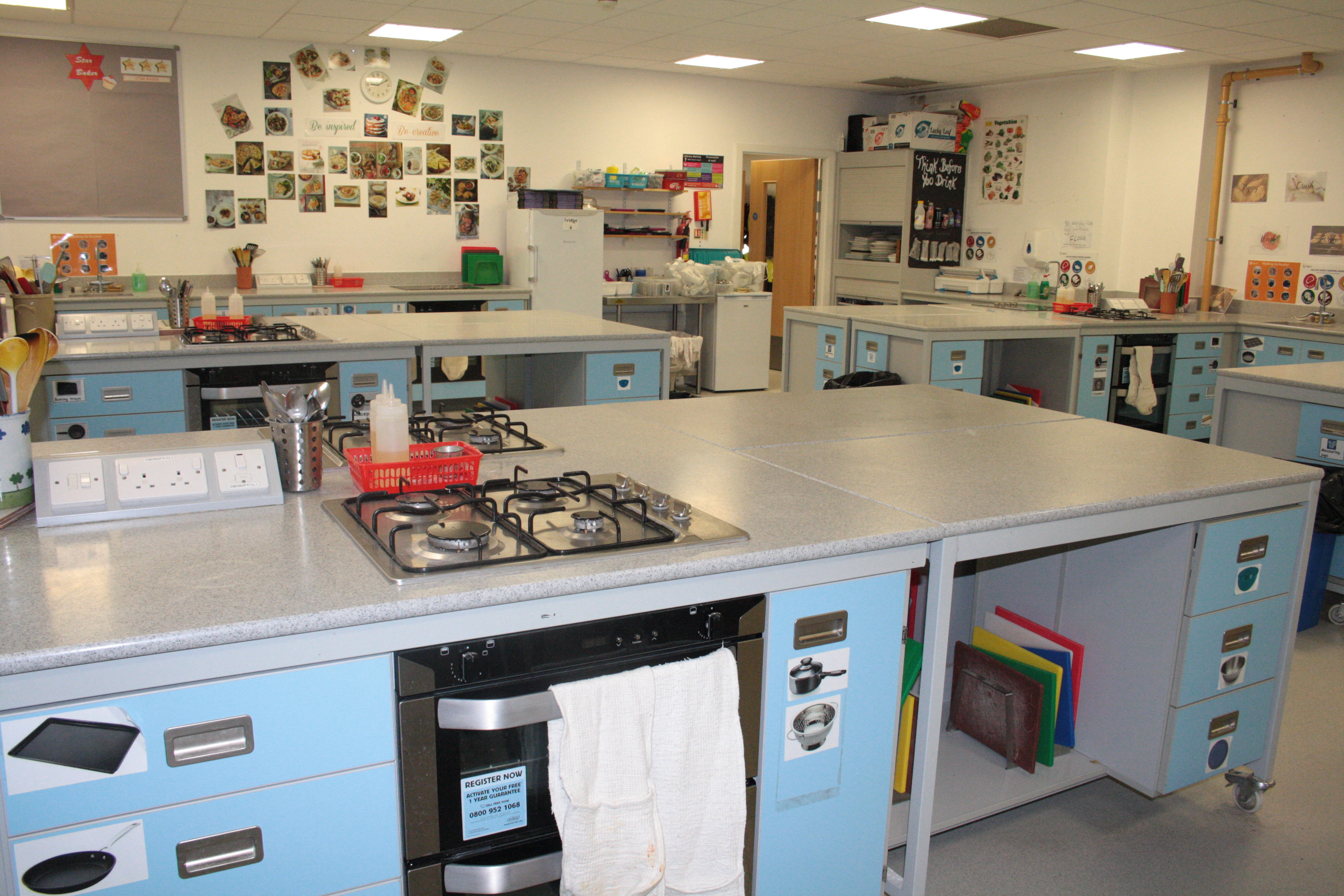