Rhiannon is off to the World Scout Jamboree

On Saturday 20th July, Rhiannon Stevens in Year 10 will be flying to West Virginia, USA to attend the World Scout Jamboree. Rhiannon was one of only 40 scouts in Wiltshire to be selected for the Jamboree in 2017 and has since raised a huge £4000 to be able to attend. She began fundraising in Year 8 through school bake sales and doing bag packs at local supermarkets, her commitment has seen her through two years of fundraising and now with a few days to go, Rhiannon is getting prepared for the adventure of a lifetime.

The World Scout Jamboree is held once every four years and with a very strict age restriction of 14-18, it really is a once in a lifetime experience. The Jamboree will take place on 22nd July – 2nd August 2019 at The Summit Bechtel Family National Scout Reserve in West Virginia, USA, a site spanning over 14,000 acres including mountains, forests and lakes. There is a huge variety of activities for Rhiannon to get involved in including aerial sports, aquatics, climbing, extreme sports, river rafting and a day-long hike up to the site’s highest point. Before and after the Jamboree, the Wilshire Scout’s contingent will also get a ‘Big City Experience’ by spending a few days in New York City and Washington D.C. Rhiannon’s jamboree journey will come to an end in Canada with 4 days of Scout hospitality at a Canadian Scout Group base.

Rhiannon is also a member of The Wellington Academy Combined Cadet Force and a Youth Referee for the FA, as a school we are incredibly proud of Rhiannon and everything she has achieved so far, her hard work and commitment to everything she does and we are very excited to hear about her American adventure when she returns. 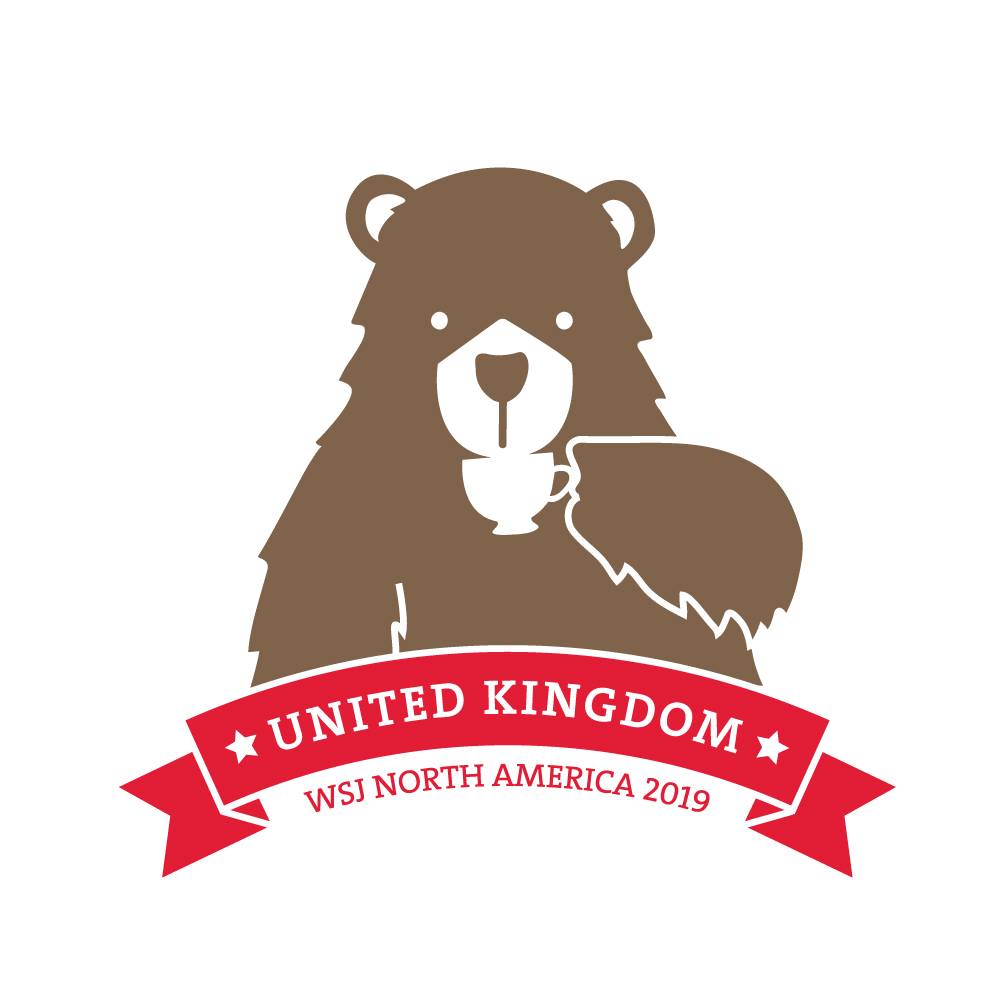 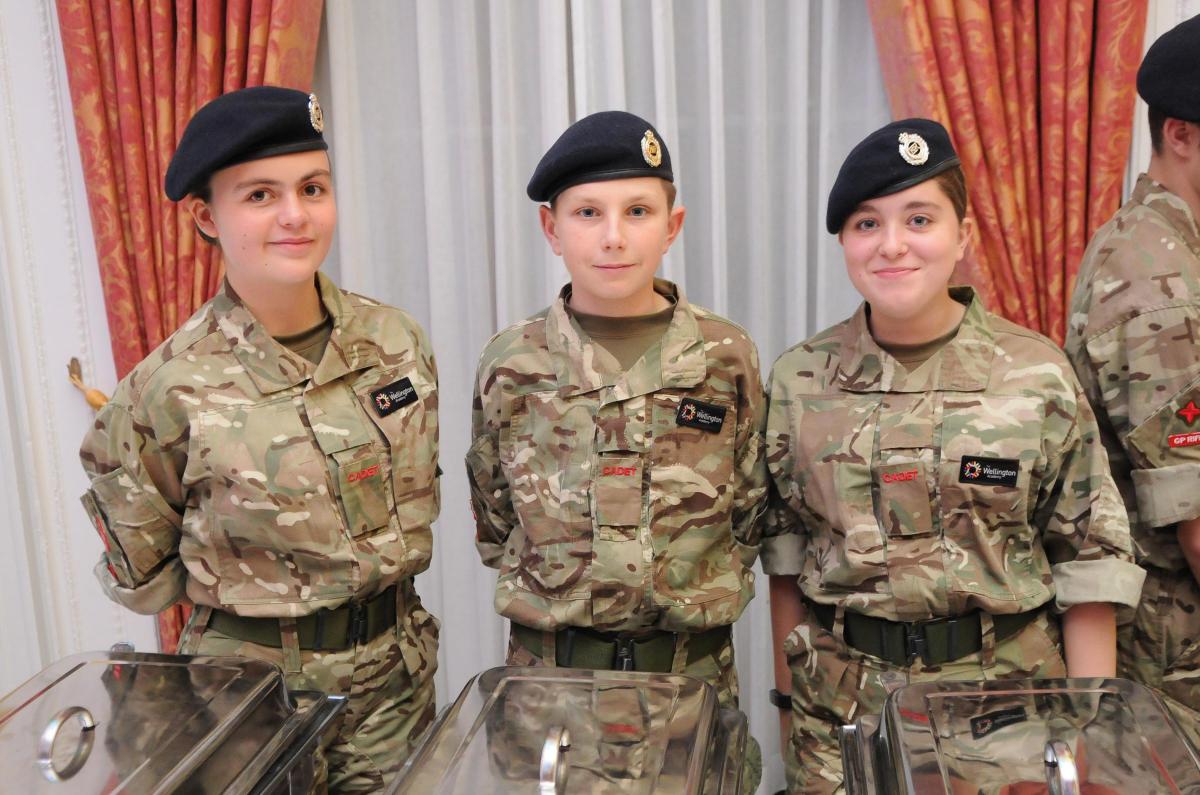