The Wellington Academy Combined Cadet Force took part in the Headquarters South West Annual Camp at Longmoor Training Camp from 6th -12th July 2019, alongside 12 other schools consisting of over 350 Cadets. The week involved fieldcraft and lessons on how to operate in built-up areas, they also experienced a nice early wake-up call at 6am every morning. The cadets enjoyed a huge range of different activities and shooting drills, firing everything from shotguns to the SA80 rifle. The team learnt how to move as a team and patrol roads, they also engaged and attacked some ‘enemies’. Our cadets were amazing throughout the week and produced some fantastic results – Skye and Brianna were the only cadets, of the whole week, to hit 5/5 clays in shooting, 3 of our team received a special award for determination on the ranges and Rhys was awarded the RSM’s medal for making the best contribution (out of 350 cadets). To top off a brilliant week, The Wellington Academy CCF was honoured to be selected as Champion Contingent on the camp. Rhys said ‘’the week was enjoyable constantly – we always had smiles on our faces’’ – Rhys CCF 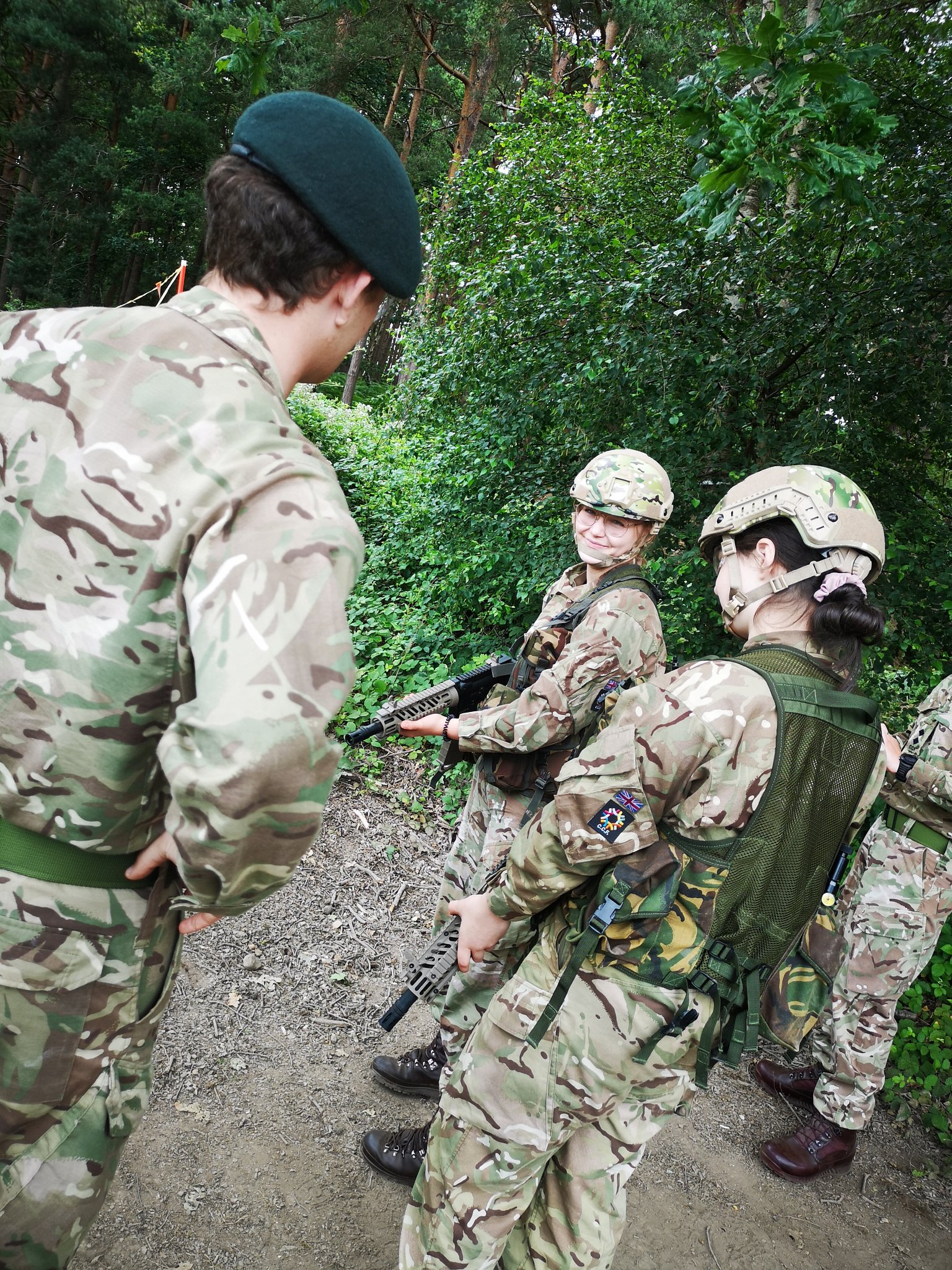 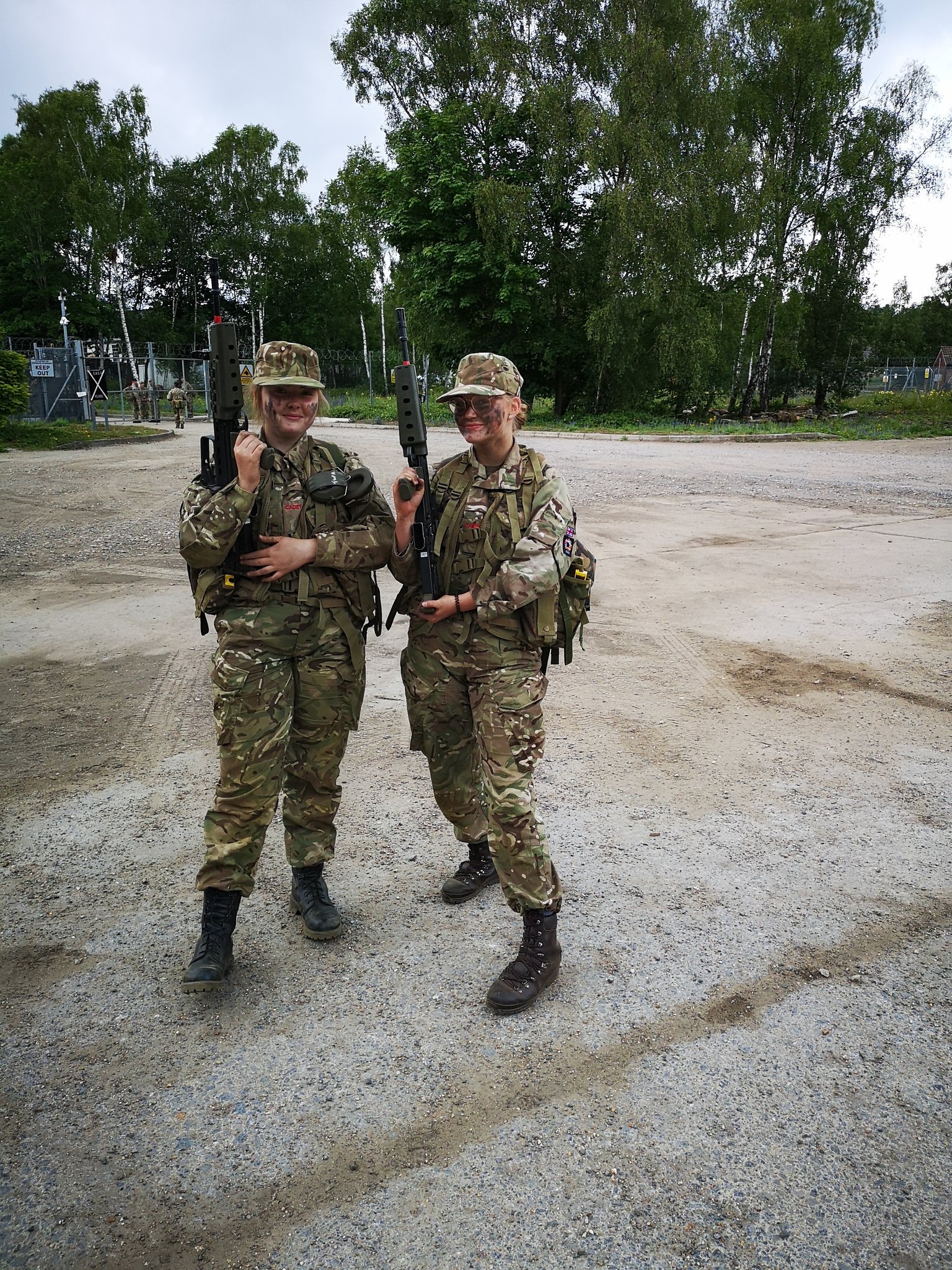 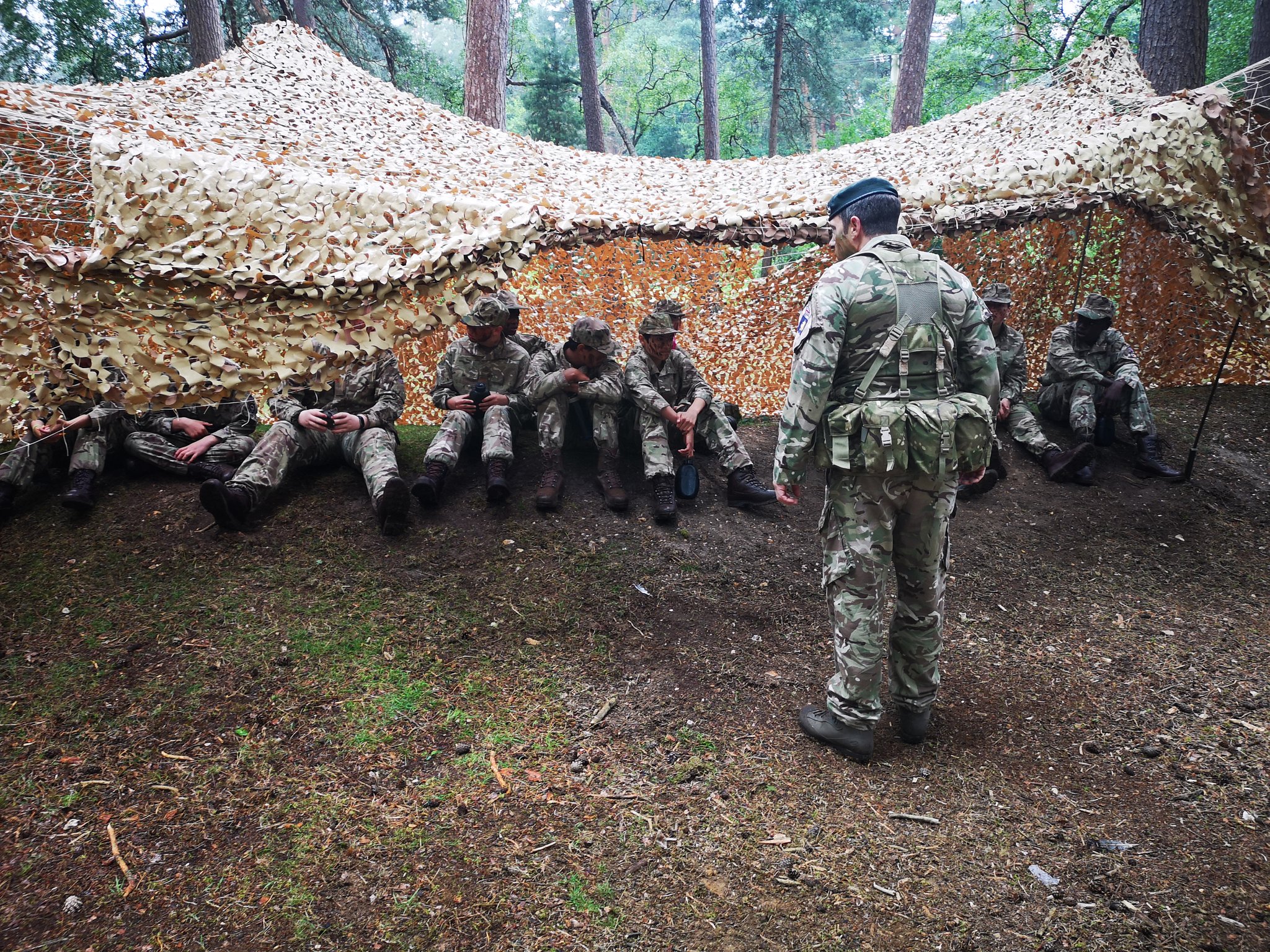 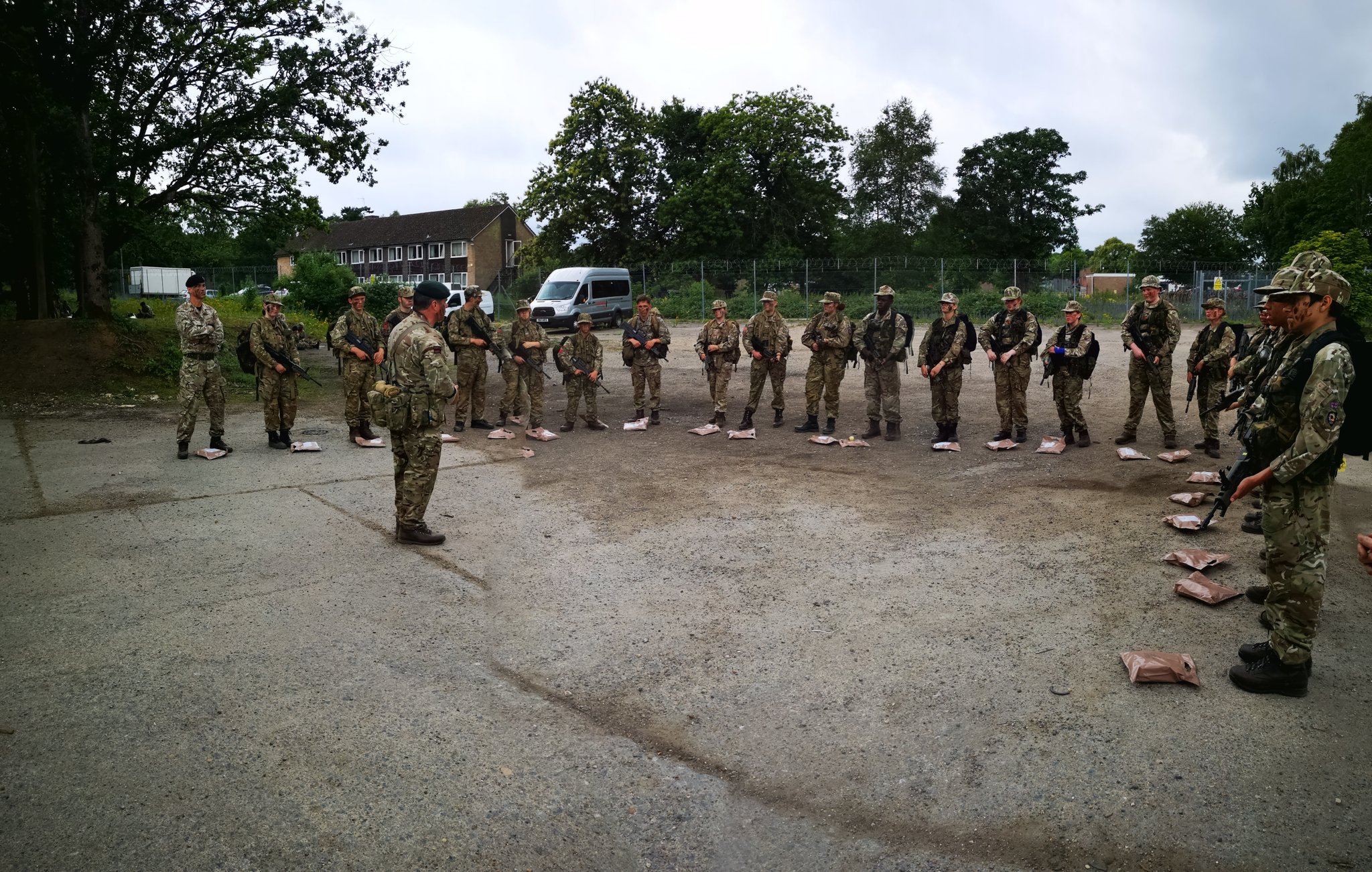