This term has been tough for so many but this Year Group have demonstrated so much resilience.

No one has found it easy all the time but the students in Year 11 have shown that with drive to succeed anything is possible.

Each week over lockdown we have hosted Year 11 Assembly and each term we have an end of term rewards assembly, this term was no different…apart from the fact that it was Virtual! On Monday 8th February Mr Tidy and I hosted an assembly highlighting 93 STARS of the week and also Student of the Term. All subjects nominated one stand out student from this term and I had the pleasure of driving around throughout the week to see them personally to deliver their certificate, chocolate and the Gold Star Badge to wear proudly on their blazers.

It is strange without the year group in the building but to see so many of them this week has been really nice. A special mention also to Lana Howard who was Star of the week for Science and BTEC Sport, Abigail Grier for Photography (some of her amazing photos are attached and I am not surprised she got the award) and Millie Poultney for Maths. A special mention must go to Jac Chandler who was awarded STAR of the term in four subjects. A phenomenal achievement by him.

We will continue to award STARS of the week next term and would like every single Year 11 student to receive a postcard and work towards being a STAR of the term.

Thank you again to all parents of the winners you can see here and those you can’t, for welcoming me and allowing me to give these students a well-deserved reward.

It is lovely to end on real positive note at the end of Term 3. 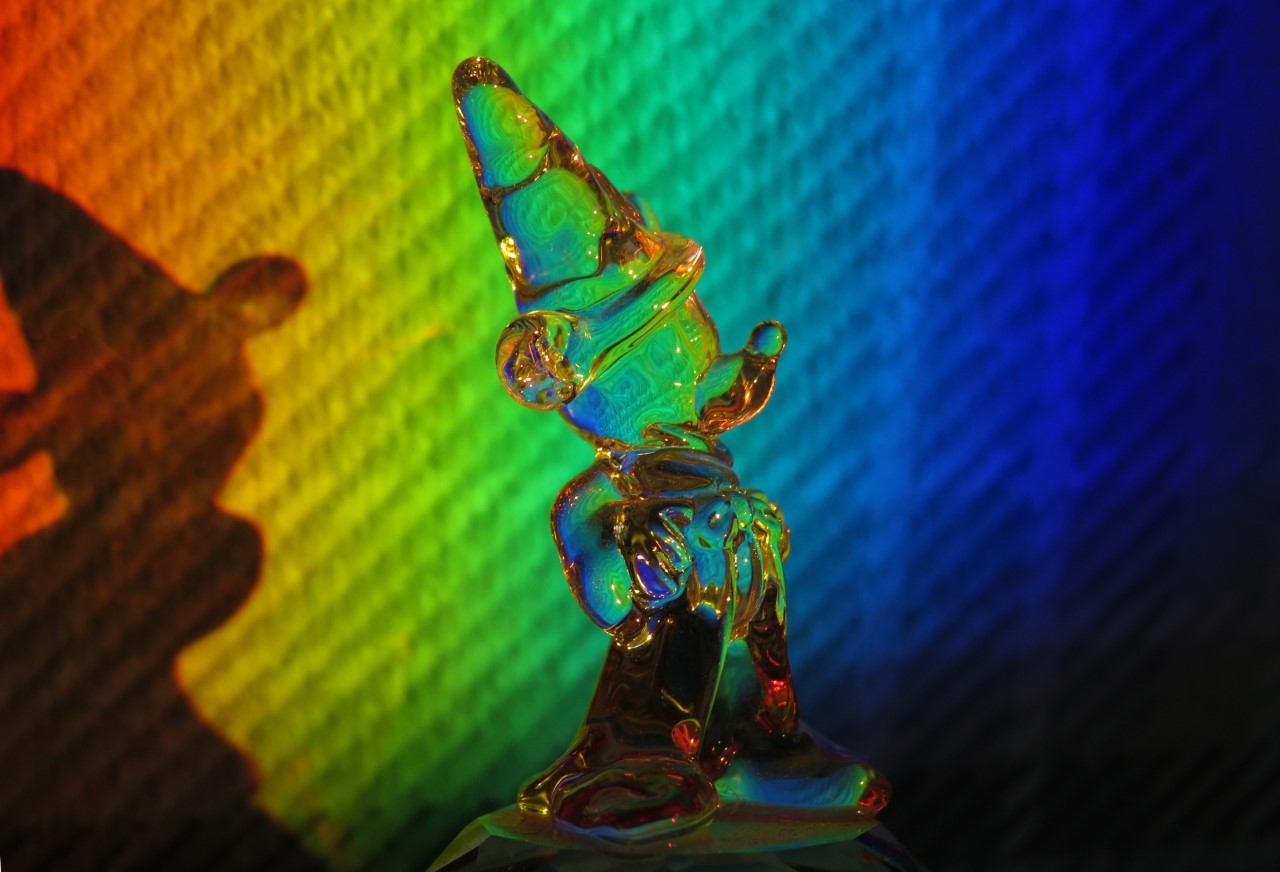 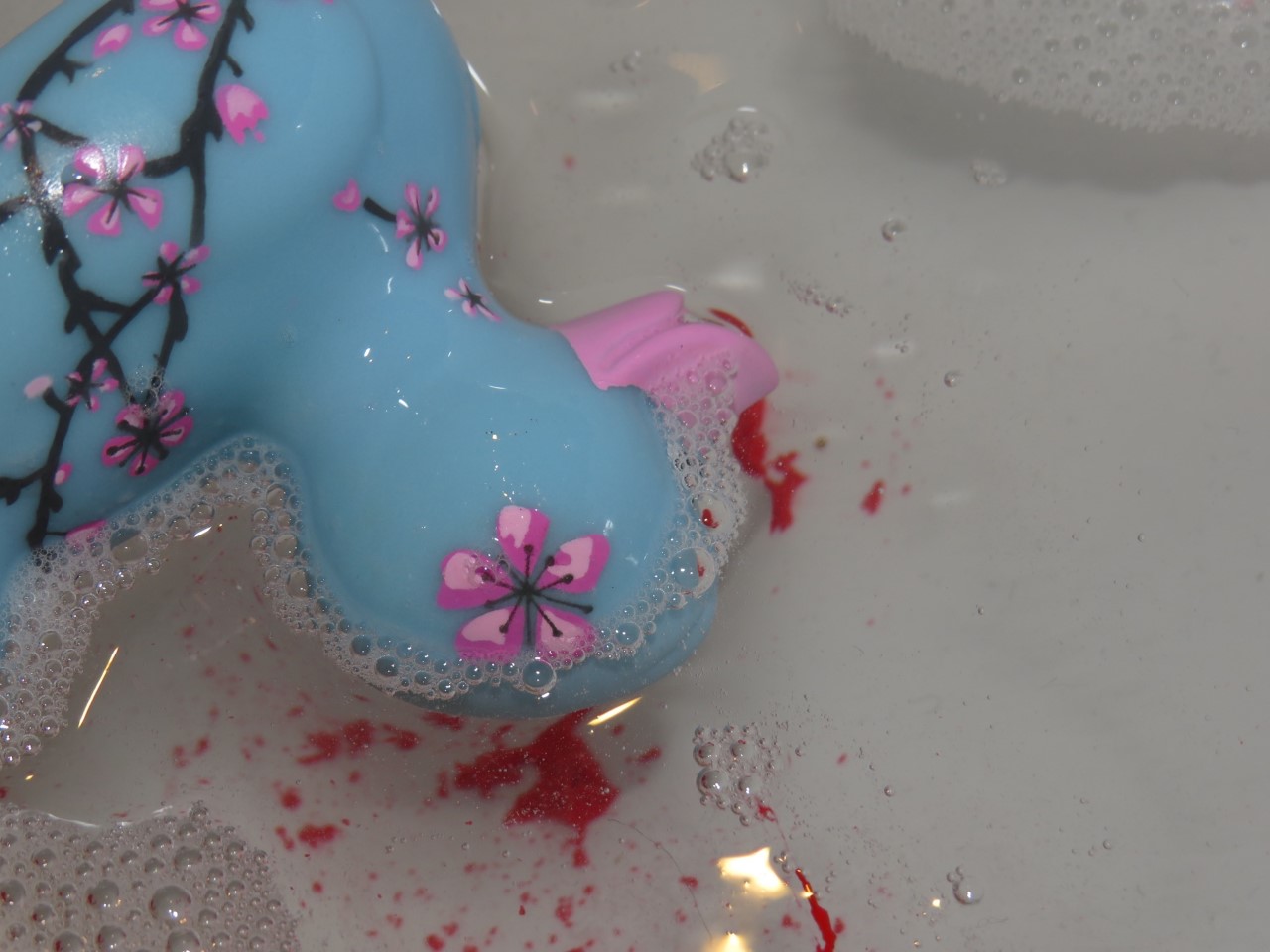